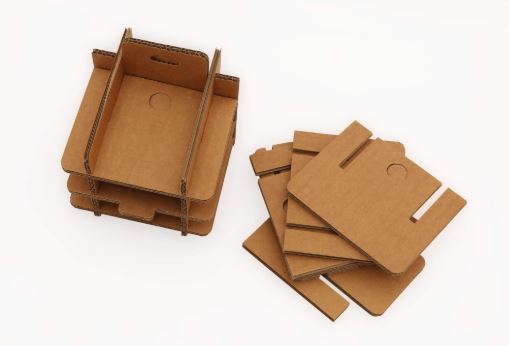 Junkbot kit contains 6 bricks that can be assembled easilly and used in many projects.

Each brick has its own importance in making up the robot. to assemble them correctly follow the following steps:

1-  Initially use the below two bricks for the sides of the robot which are specially made for holding the other bricks.

2- Use the long brick with the unique shape for holding the above two bricks.

3- The long shape can come into effect as shown below.

4- The holes in the front end of the brick can be used for passing the wires for components. The remaining 3 bricks can be used in the middle of the robot.

5- First use the brick as the base of your robot

6- Connect the motors to the base of your robot and give them wheels at the ground level. Place the next brick above the existing one and use that level for placing your Arduino

7- Finally give the one last brick which is left on the top of arduino base.

8- We can use the open holes in each brick as a passage of wires for connecting components to each other.